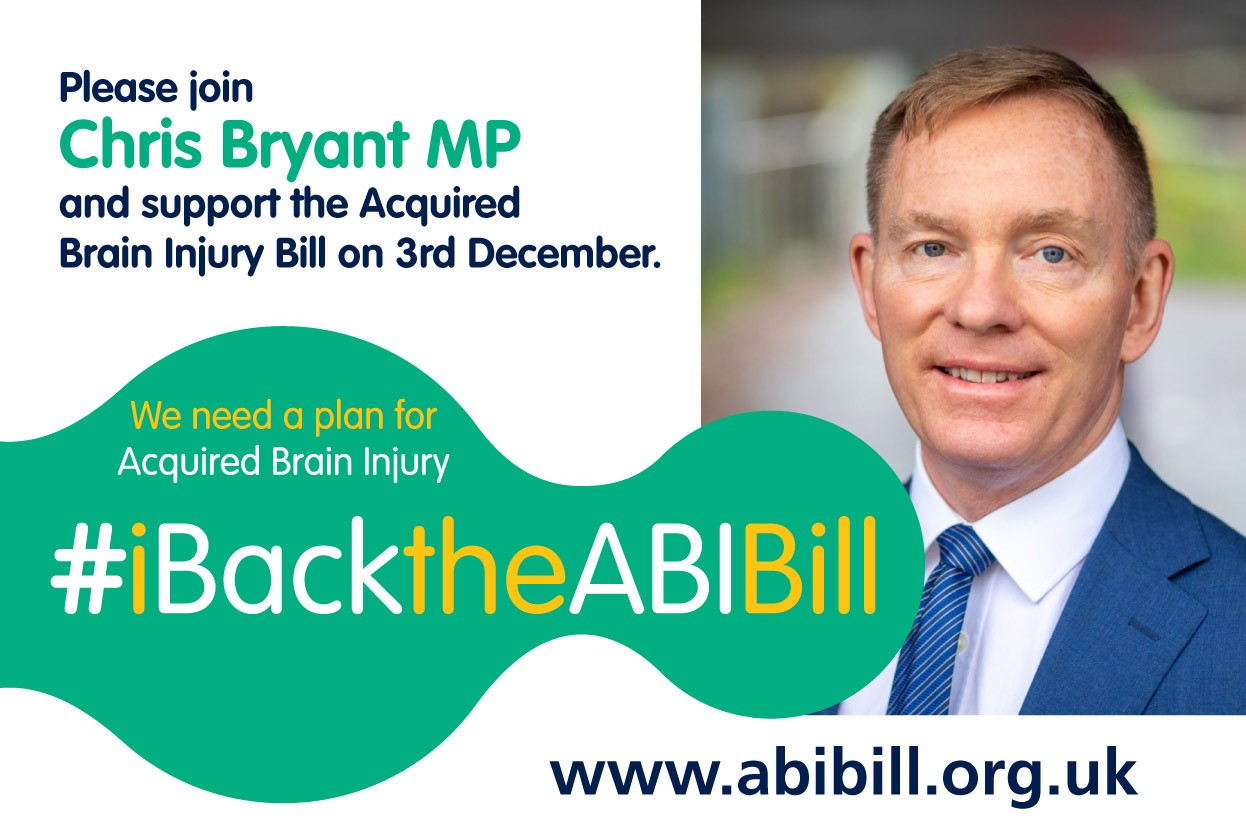 Chris Bryant launched a Private Members Bill in June 2021 – the Bill was due to have its second reading on 3rd December but following a question to the Prime Minister on 24th December a statement was issued by Gillian Keegan, the Minister of State for Care and Mental Health to confirm that a Panel Board would be established in early in 2022 to implement an ABI strategy.

“A huge thank you to all the acquired brain injury charities, MPs and other campaigners who have been supporting my Bill and the campaign.”

Chris Bryant and Gillian Keegan will co-chair the programme board which will begin by launching a call for evidence in early 2022.

Lesley Pope, Chair of INPA said: “Members of INPA are in the position of seeing the effects of acquired brain injury on those they look after every day. We are really pleased to that the government are taking this strategy forward and looking at how brain injury crosses into sop many different parts of life.”

You can read a full copy of the statement here https://questions-statements.parliament.uk/written-statements/detail/2021-12-02/hcws438 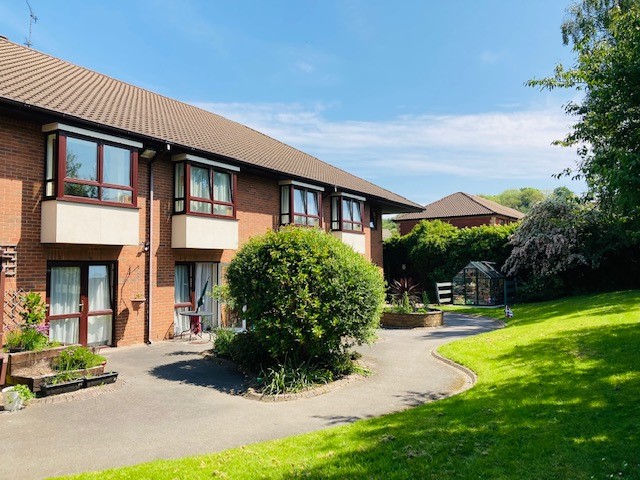 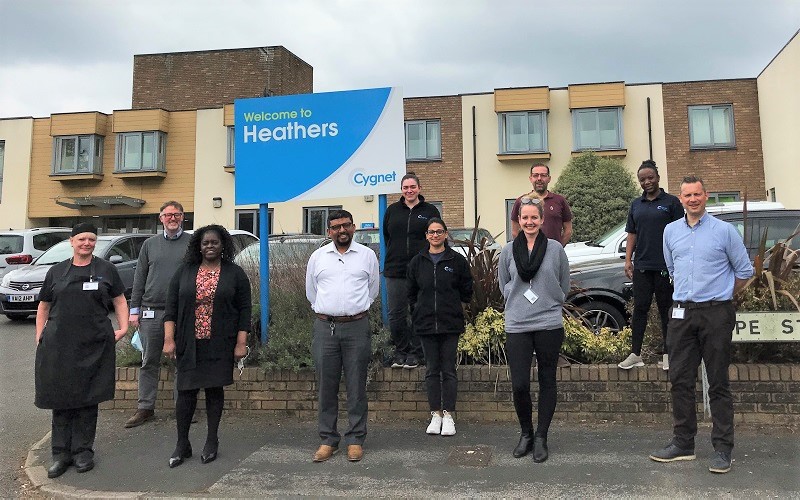 Connect with us online

This website uses cookies to improve your experience while you navigate through the website. Out of these cookies, the cookies that are categorized as necessary are stored on your browser as they are essential for the working of basic functionalities of the website. We also use third-party cookies that help us analyze and understand how you use this website. These cookies will be stored in your browser only with your consent. You also have the option to opt-out of these cookies. But opting out of some of these cookies may have an effect on your browsing experience.
Necessary Always Enabled
Necessary cookies are absolutely essential for the website to function properly. This category only includes cookies that ensures basic functionalities and security features of the website. These cookies do not store any personal information.
Non-necessary
Any cookies that may not be particularly necessary for the website to function and is used specifically to collect user personal data via analytics, ads, other embedded contents are termed as non-necessary cookies. It is mandatory to procure user consent prior to running these cookies on your website.
SAVE & ACCEPT